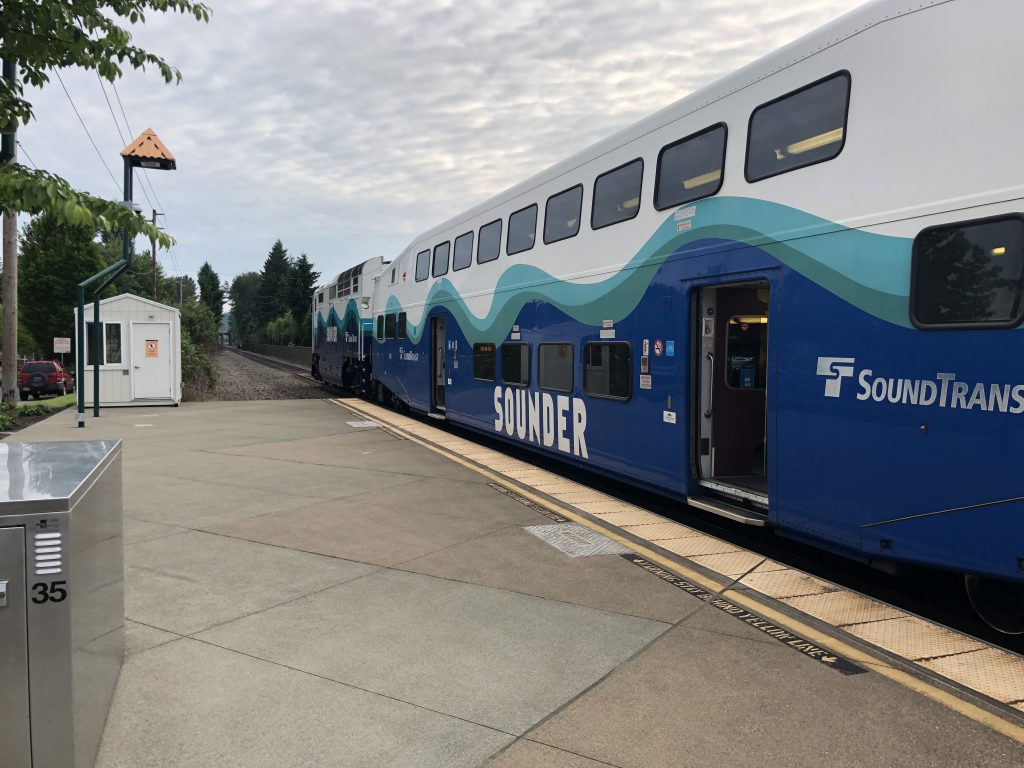 I often use mass transit to get to Seattle during the week.  For me, this involves jumping on a Sounder train to the main station in the city, then switching over to a light rail (known as the Link) or taking a bus to my final destination.

A couple months ago, a change was made that alters mass transit in the city.  The change was supposed to improve efficiency among other things but has caused the opposite effect.  By not thinking through the impact of the changes being made, Seattle Transit has made the commute worse for folks, not better.

It’s important to understand a bit of history to understand the current situation.  Back in 1990, Seattle opened what is referred to as “the Bus Tunnel” which runs north to south under the city.  It originally allowed busses to travel quickly north to south without being delayed by traffic lights and pedestrians.  It was an efficient way to move large distances through the city, and many of these busses connected to neighboring cities.

In 2009, the city added a light rail that ran through the same tunnel in the city.  The light rail went further south than the tunnel but added capacity for moving people around Seattle.  The rail runs through the middle of the road in the tunnel, putting busses and the light rail on the same path.

For me and my route, I was able to jump on whatever showed up first.  Because everything that came to my starting location stayed in the tunnel to my destination, I was able to get on the Link or any bus that came along.  Many others shared this same route, and we never had to wait more than a couple minutes for something to come along that would take us to our final destination.

A couple months back, the busses got kicked out of the tunnel and now run on the surface streets that are already overcrowded with cars, other busses, and pedestrians.

There are a few reasons Seattle Transit has given for this, one of which was to make the trains more efficient and consistent.  The busses were blamed for slowing the Link down as the trains would sometimes need to wait for busses to leave a station before the train could come in.

With no more busses in the tunnel, a train comes by every six minutes during rush hour.  I haven’t had a train have to stop and wait for a bus to clear a station, but this never created more than a minute or two delay for me anyway, so I don’t really see it as a big deal.  In other words, I’m not realizing any real benefits from the busses being removed from the tunnels.

There is a host of negative that’s happened though, and the change makes things worse by trying to make things better.

The biggest problem is that many of the people that used to travel around the city on the busses now crowd onto an already overcrowded train.  Since the busses were removed, most trains are over capacity and people are left standing on the platform unable to board.

The trains spend more time at each station than they used to as more people have to shuffle, adjust, slide out of the way, and so on while people try and exit for their stop.  With aisles full, it is quite the dance for each stop as people standing in the doorway that don’t want to get off make room for people that do want to get off.

There is more waiting at the station for the doors trying to close as well.  Previously, everyone fit even if the train was a little crowded at times.  Now, people are trying to squeeze in, not allowing the doors to close, which means the train sits until people either make it on or give up.

While previously I never spent more than 3-4 minutes waiting for something to come along, I now wait up to 12 minutes on the platform to get on a train.

Is it Really That Bad?

While these aren’t “major problems” in the grand scheme of life, there are a few things to consider.

First, 8 minutes twice a day adds up over time – 1.3 hours per week which is 69.3 hours over the year.  That means you’re now wasting 3 full days of your life waiting for trains each year!

Second, think of this in the context of business.  Sound Transit has spent money and time to make things better but has made things worse for their Customers.  What’s the ROI on that?  What’s the opportunity cost?

Third, a number of colleagues and commuting buddies are now trying to work from home more often because of the inconveniences caused by this change.  Some have given up public transportation completely.  While it’s somewhat less important for an overcrowded public transit system, what would it mean for your business if you changed something, gave your Customers a poor experience, and some of them quit showing up?  How much money/effort would you have to reinvest in bringing them back?  Some would never come back no matter what you did!

There are many instances of companies making changes that made things worse instead of making them better.  Even when the change was meant to be positive and create better Customer experiences, some have been major disasters.

One of the most well-known examples of this is Coca Cola and their attempt to change the formula of their flagship soda.  This is a well documented example of a company making a change that negatively impacted the Customer experience, and it’s been estimated to have cost the company at least $34 million USD in 1985 (~$81 million in 2019) just for research and New Coke that they couldn’t sell.

Another example is Microsoft who, over the years, has made more than one change to their operating system that hasn’t gone over well with Customers and negatively impacted their experience.  Windows ME, Vista, and 8 were largely rejected as terrible when they came out.

While there are many of these examples, there is also great danger if you don’t change (Sears, Toys R Us anybody?) so I am certainly not advocating for stopping change.  In fact, change is the only thing that is going to keep you in business over the long haul.  By spending a bit of energy thinking about your change and its potential impact, you stand a better chance of maintaining happy Customers that adopt and adapt to the change instead of angry Customers that are looking for alternatives.

Whatever you do, don’t freeze up and get indecisive about change because you’re afraid of a New Coke or Microsoft disaster.  While painful for both organizations, they are both still here and doing better than ever.

Here are some things you can do to help minimize disruption and negative impacts from changes you are making to improve your systems.

Use our Change Impact Analysis Template as a tool to think through and document important aspects of the change. You can download this from our free tools on our Resources Site.  In particular, you should be thinking about the different people/groups that are impacted by the change and how you plan on addressing them with training and communication.

While it’s not always possible, running a pilot or test group will help you to identify negative impacts before they become permanent problems.  It will also help you identify real problems experienced by real users and not just theoretical situations.  Running a pilot will contain any user frustration to a small group and usually lessens it for that group since people expect things to not work perfectly in a pilot.

Try and take an opposite viewpoint to the change and see what you can identify as potential problems.  Imagine you had to argue against the change.  How would you approach that and what would you say?

Talk to your Customers about the change and get their thoughts and opinions.  Explain the change to them and ask them what challenges they see with the change.  How do they think they will need to adjust?  What would make the change easier on them?  Customers could include internal employees as well that would be impacted by a change.

The more you can understand the people that use and are affected by a system, the better you can understand how changes to the system will impact its users.  In the case of the Seattle Transit, spending a few mornings riding the train during rush hour would have given a pretty clear picture that removing the busses would cause some big headaches for regular commuters.

In the end, change is a necessity to keep up with the changing landscapes we all find ourselves in.  Stagnation means you will soon get passed up by your competition and out innovated over the coming years.  You must change and adapt to stay productive, efficient, and effective at the levels needed for your business to be successful, but if you don’t manage these changes well, they will cause problems for you, your Customers, and your business.  Make sure you don’t make things worse by trying to make things better and follow some simple guidelines to do the right things at the right time!

How to Interview Potential Employees or Contractors – A Systems Thinking Approach

Hiring people is one of the most important things you’ll do as a business owner or team leader. Do it well and you’ll reap the benefits for years to come. Do it poorly and you’ll be paying the 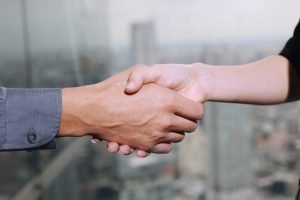 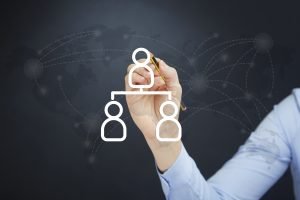 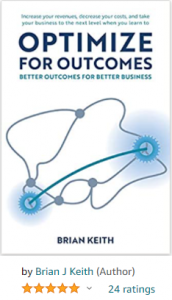